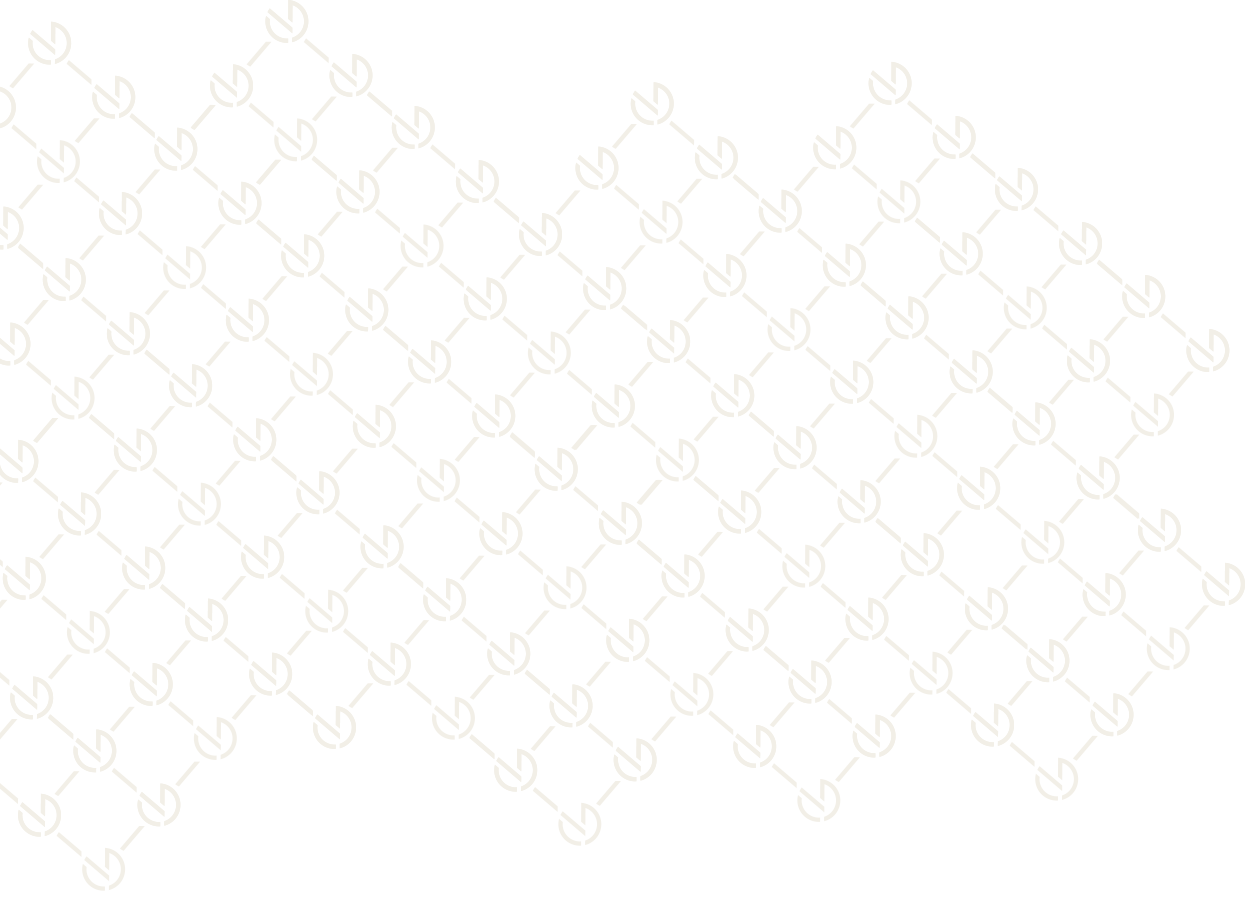 Hendrik van Dijk (1944 – 2011), was born in 1944 in Erp, he grew up in farmer family of six kids. After finishing primary school he started technical school to become a carpenter. Afterwards he soon founded his own construction company. When this company went bankrupt in 1969, Van Dijk started a new firm: Gebrs. Van Dijk BV, that later became Unidek BV. In 1968 he married Mia Jaspers, with whom he had three kids, two daughters (Jakoline en Madeleine) and one son (Erik).

Hendrik was known as a pragmatist, an inspirer and a born optimist. Despite his unfavorable financial situation in 1969, he dared to start over. Without any start-up capital, but with an iron will to attain his goals. Few believed in EPS as a building material, but Hendrik’s perseverance has led to a myriad of innovative EPS-based applications in the construction industry. In thirty years he built a million euro business from scratch, employing 730 people divided over eleven companies. Unidek’s success was built on progressive entrepreneurship, inventiveness and willpower. Luck hardly played a part. ‘We’re lucky enough without misfortune’, as Hendrik used to say.

As an entrepreneur, and as a person Hendrik followed his own path. From a young age, he was self-assured and dared to express his opinion. Work hard, don’t complain and stay grounded. His determination, stubbornness and intransigence resulted in many sensational stories. To ensure these stories are not forgotten, Hendrik decided to share his life story and publish a biography. Together with Frans Smulders he wrote his first book, named after Hendrik’s motto: ‘Geen pech hebben is voldoende geluk’. This easy to read and inspiring book can be ordered through info@hendrikvandijkfonds.nl for € 10,- (all for the benefit of the Hendrik van Dijk Foundation).